New South Wales receives the majority of its gas from interstate, producing less than 5% of its domestic gas needs. however, north-west NSW contains some of the largest deposits of natural gas in eastern Australia. The project is located in north-western NSW, about 20km south-west of Narrabri. The project area covers about 950km2  (95,000ha) in the central portion of the Gunnedah Basin. Exploration by Santos and others has confirmed the presence and location of known coal seams that contain natural gas in this area.

The majority of the project area is located within a region known as ‘the Pilliga’, which is an agglomeration of forested area covering more than 500,000ha in north-western NSW around Coonabarabran, Baradine and Narrabri. Within the Pilliga, the project would be developed primarily in State forest. The remaining project area is agricultural land that supports dry-land cropping and livestock. The Pilliga has spiritual meaning and cultural significance for the Aboriginal people of the region and is subject to Native Title Claim by the Gomeroi people.

Santos is seeking approval to develop and operate a gas field that would include:

The project could supply up to half of the natural gas used by NSW households, businesses and industry.

Ranbury successfully navigated a complex and changing political environment to deliver workable approvals documentation that meet both the expectations of the regulator and Santos. 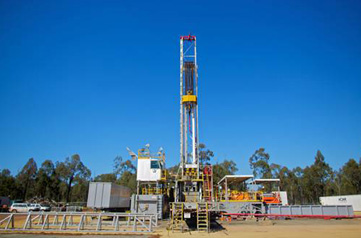 Ranbury assisted Santos in delivering the Environmental Impact Statement (EIS) and cultural heritage consultation for the project under both NSW and Commonwealth legislation.  Working within Santos’s integrated project team, Ranbury managed the development of the EIS including the specialist technical consultants. This involved navigating a complex and changing political environment to deliver workable approvals documentation that meet both the expectations of the regulator and Santos.

Ranbury was also intimately involved with the extensive cultural heritage consultation working with Santos to build relationships with over 500 registered Aboriginal parties.

Effective management of technical consultants to deliver a quality EIS 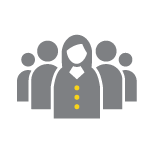 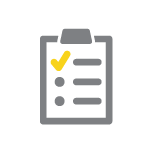 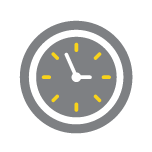 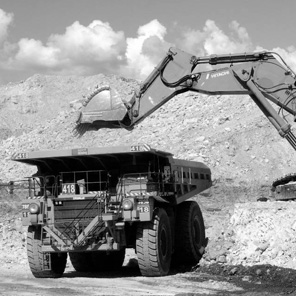 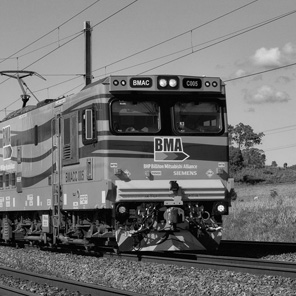 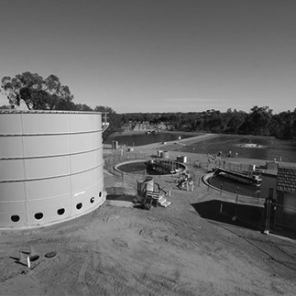