The M6 Motorway is set to be Sydney’s newest motorway, encompassing the projects previously referred to as SouthLink, M1 Gateway to the South and the WestConnex Southern Extension. With Stage 1 receiving planning approval from the Department of Planning, Industry and Environment in December 2019 and tenders called for construction in April 2020, the M6 is a key element in connecting Sydney’s south to the wider motorway network.

The M6 Stage 1 will enable motorists to bypass up to 23 sets of traffic lights on the Princes Highway between St Peters and Kogarah. It will also remove around 2000 trucks per day from surface roads.

The entirety of the M6 Stage includes:

The project is expected to open to traffic late 2025. 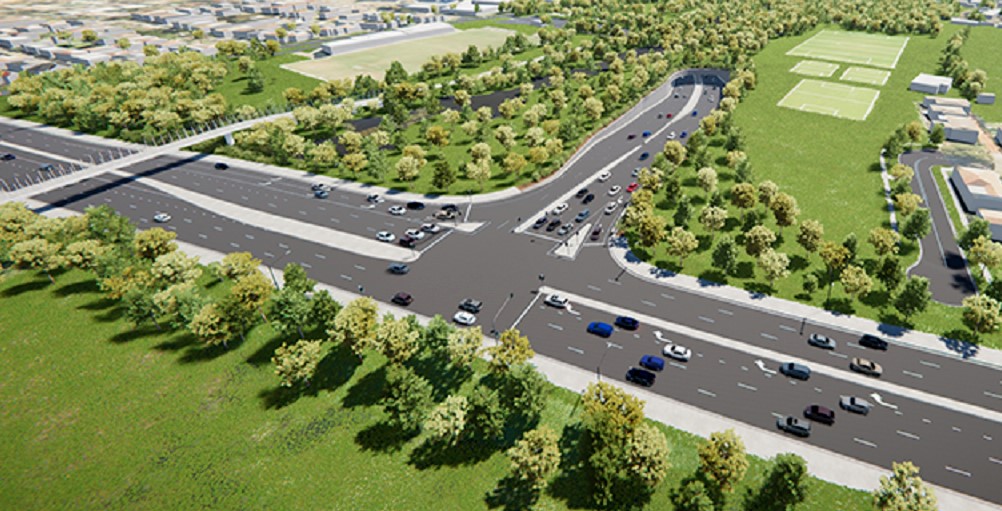 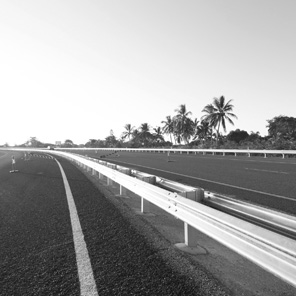 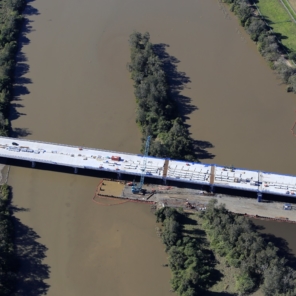 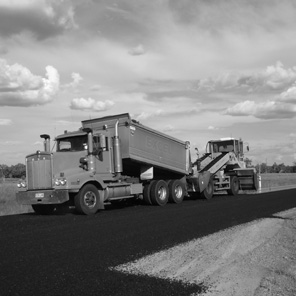